Welcome to The Colorado Arlberg Club

The Arlberg Club was formed by a group of avid skiers, most of whom were members of the older Colorado Mountain Club. They were mainly a recreational group who headed to the mountains for weekend skiing. Although the railroad gave reliable access to the West Portal region, the highway over Berthoud Pass was not kept open on a regular basis until 1933. Therefore, some Club members would drive up the pass as far as they could, then ski the unmarked trails down the Club.

By 1950, the area's three T-bar lifts and four rope tows needed much repair and the City was having a difficult time operating the area. Allan Phipps, a Club member, led a group in convincing the Mayor of Denver to form the Winter Park Recreational Association. The association has continued to operate the Winter Park ski area to this day, although it is still under the ultimate control of the City and County of Denver.

The word 'Arlberg' comes from the famous Austrian Mountain Range. The Alpine skiing technique first developed there became known as "the Arlberg style." 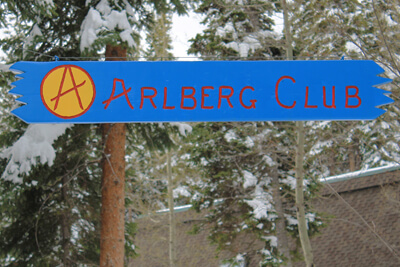 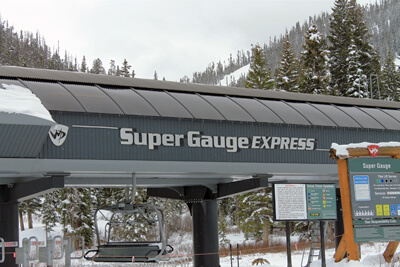